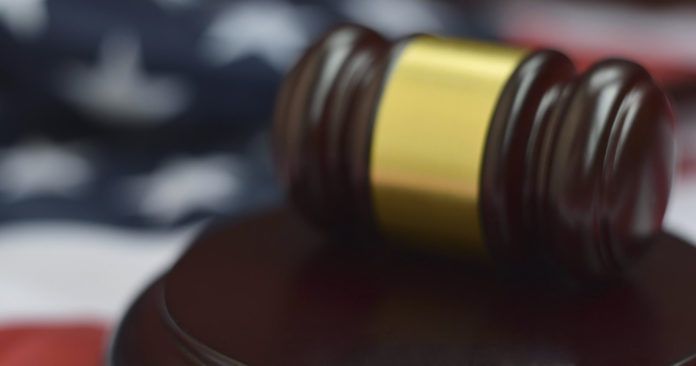 The European Parliament’s response to the overturning of ‘Roe vs Wade’: for the right to legal and safe abortion

On 24 June, the US Supreme Court overturned the landmark ‘Roe vs Wade’ ruling which, since 1973, had guaranteed the voluntary termination of pregnancy as a constitutional right. This has opened the way for abortion to be outlawed in states that choose to do so. To date, 9 states have introduced restrictive measures that violate women’s sexual and reproductive rights.

This decision not only threatens to deny freedom and bodily autonomy to US citizens. Denying access to health is a form of violence against women and girls. It will also increase inequalities: women in the most vulnerable situations will be most severely affected by the consequences. This debate does not go from the right to life: when abortion is prohibited, abortion does not decrease. Instead, the number of women who have to abort in clandestine conditions increases. Abortions will continue to take place, although with more unsafe and less reliable methods, and women will have to risk their lives to do so. Clandestine abortions are a major cause of maternal mortality. Clandestine abortions are a major cause of maternal mortality.

The fact that the US, one of the world’s most advanced democracies, violates a fundamental right is a trigger that is fuelling a threat that is taking place in many parts of the world and even in some EU Member States: the backsliding on women’s rights and, more specifically, access to safe and legal abortion.

Before this decision and following the leak of the draft anticipating the decision of the US Supreme Court, as Renew Europe’s coordinator for Women’s Rights and Gender Equality, I decided to send a letter to the Supreme Court of the United States asking them to respect women’s rights  and uphold the ‘Roe v Wade’ case. I have always believed that women’s right to choose should not be questioned.

In this context, on 9 June, by a large majority, the European Parliament adopted a first resolution calling on the US Congress to adopt a law protecting abortion at federal level. In the text, we show our full solidarity and support to women and girls in this country and call for their rights and legal protection to be guaranteed. With this resolution, we also reaffirm the need to guarantee the right to abortion and women’s health in the EU.

This situation made it clear to us that we needed to make abortion a fundamental right in the European Union. Rights are worth what their guarantees are worth. That is why we decided to table a resolution at the Strasbourg plenary session in July, which I led by my political group Renew Europe, and which had broad support. with a specific main message and amendment to include the right to abortion in the EU Charter of Fundamental Rights. This inclusion would increase the protection of all European women, including in countries such as Hungary, Poland, Malta or Slovakia.

Everyone has the right to safe and legal abortion. Human rights are neither divisible nor exclusive: there can be no Charter of Fundamental Rights that leaves out half the population.

Previous article
4 years of the April rebellion in Nicaragua: neither forgetting nor impunity
Next article
Ban Taliban Travel: Permission to travel for Taliban leaders should not be renewed
Share
Facebook
Twitter
WhatsApp
Telegram