Mental health in Europe: where do we stand? Youth in the spotlight 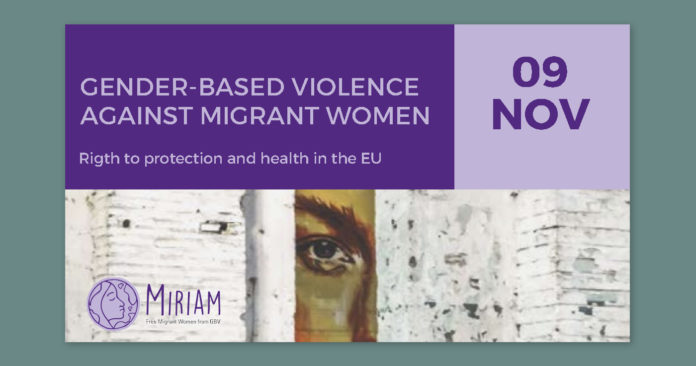 Soraya Rodríguez took part as a speaker at the event “Gender violence against migrant women: the right to protection and health in the EU” organized by the Amaranta Foundation and other NGOs at the European Parliament. The event took place within the framework of the Miriam Project: Migrant Women Free of Gender Violence through Identification and Access to Specialised Support Services. Its main objective was to focus on violence against migrant women and their right to protection and health in the European Union.

This round table has been an opportunity to discuss some aspects that the MEP considers key, such as the strengthening of existing national support services for victims of sexual and gender-based violence; and the creation of specific measures that target refugee women, asylum seekers, and migrant women.

Another crucial aspect is the training of professionals working with these groups to improve their capacity to identify victims — and potential victims — of sexual and gender-based violence and to address their needs more effectively.

During the event, the need to inform refugee, asylum-seeking and migrant communities about gender-based violence and how to protect themselves from the risk of becoming a victim was highlighted.

Soraya Rodríguez has also highlighted the importance of ensuring greater economic and human funding for social organisations so that they can become a safe space for victims, including migrants.