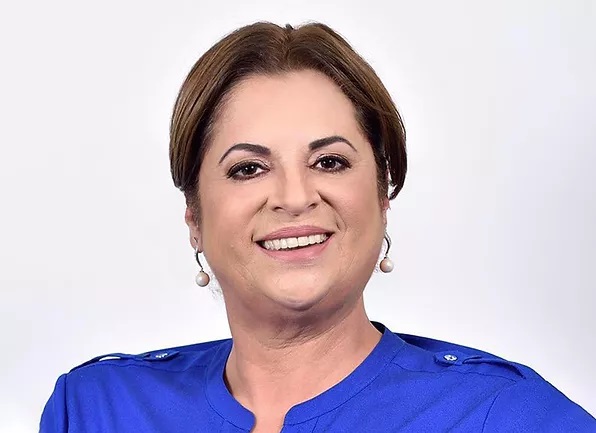 Deputy in Honduras. He has promoted the legislative agenda of food security and coordinates the Parliamentary Front against Hunger in Mesoamerica.

Teresa Calix currently leads the Parliamentary Front against Hunger of Honduras and has been the coordinator in the Mesoamerican area since 2018.

As a pro-secretary of the Board of Directors of the National Congress and a deputy in the Congress of the Republic of Honduras since 2014, she has promoted a legislative agenda to achieve greater food security. As part of her work on the matter, she has managed to increase its budget allocation, and has passed the School Feeding and Family Agriculture Acts.

Teresa prefers the countryside versus the city. She was raised in Olancho, the largest department of Honduras, and a territory where large farms and livestock farmers coexist with small farms in extreme poverty. She later on managed to represent her department as a deputy. While being a leading woman in Honduran politics, she spends more time in the countryside than in the city and keeps intact the dream with which she began working with local communities in her region: traveling around her country and seeing a country without hunger, nor malnutrition.

She considers herself as a family farming activist. Teresa works hard to ensure that family farms are sustainable and allow producers to live with dignity and have access to basic services such as education or health care in rural areas. Thanks to actions like hers, Honduras has overcome rural poverty and family farming has unleashed its full potential.