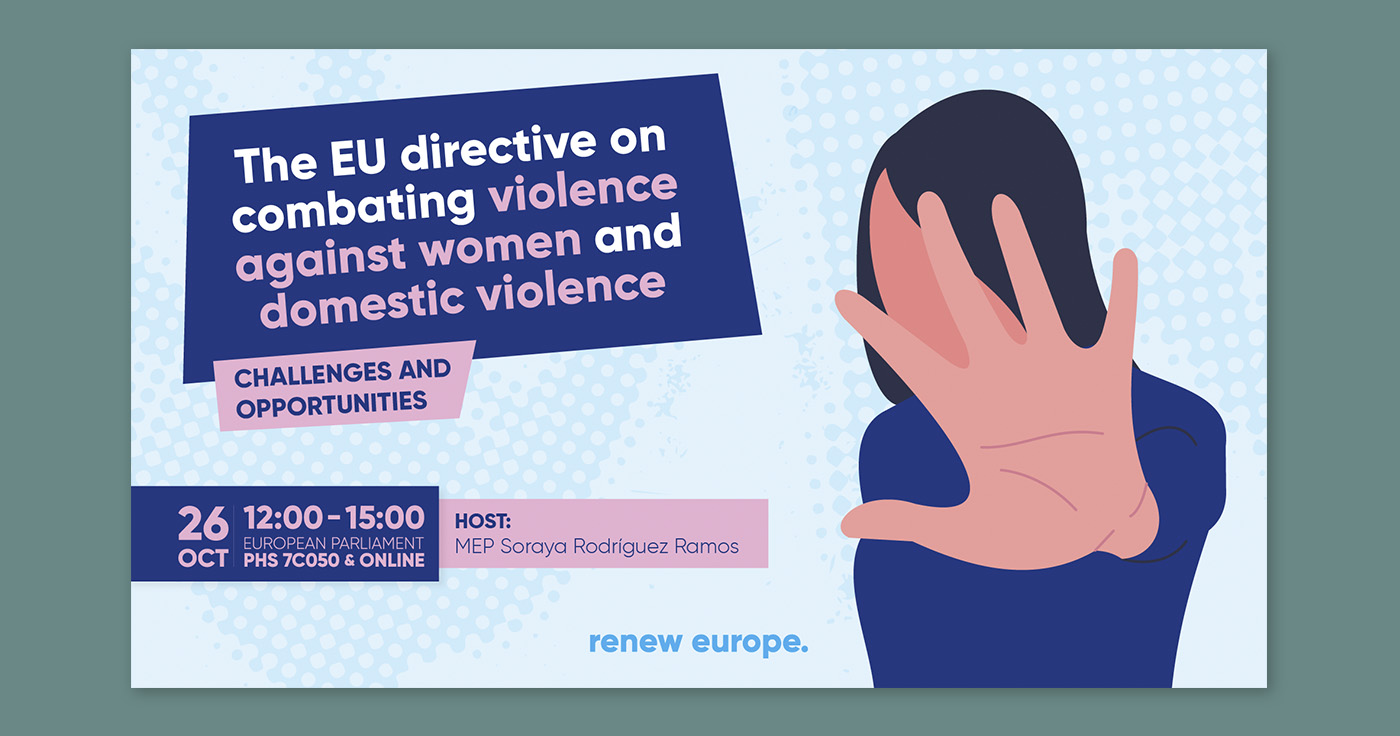 The EU Directive on Combating Violence Against Women and Domestic Violence: Challenges and Opportunities

1 in 3 women have been victims of gender-based violence in the European Union. 1 in 10 women have been victims of sexual violence, and 1 in 20 has been raped. This is just some of the data showing the dramatic situation of violence against women in Europe. On 8 March 2022, the European Commission took an important step to enhance our European tools to fight against the diverse forms of gender-based violence with the presentation of its long-waited proposal for an EU’s directive on combatting violence against women and domestic violence. This directive was also motivated by the need to overcome the paralysis in the ratification of the Istanbul Convention by the European Union, due to the refusal of some Member States. With this proposal, the European Commission has taken an important step forward in finally providing us with our own instrument at EU level to fight gender-based violence.

The proposal aims to end some of the forms of violence against women at EU level by proposing specific measures in the following areas: the criminalisation of and sanctions for relevant offences; protection of victims and access to justice; victim support; prevention; coordination and cooperation. It focuses on certain forms of violence disproportionally affecting women and not sufficiently addressed at national level. These forms include the criminalisation of rape based on lack of consent (in some Member States, the use of force or threats is required), female genital mutilation, and certain forms of cyber violence.

This Renew Europe event aims to exchange on the way forward for the European Commission’s proposal on a directive on combatting violence against women and domestic violence, and how the European Parliament can strengthen the text in its legislative process. It also has the objective to discuss about the challenges and opportunities to have a comprehensive and effective EU’s directive to combat gender-based violence.

The event is finished.