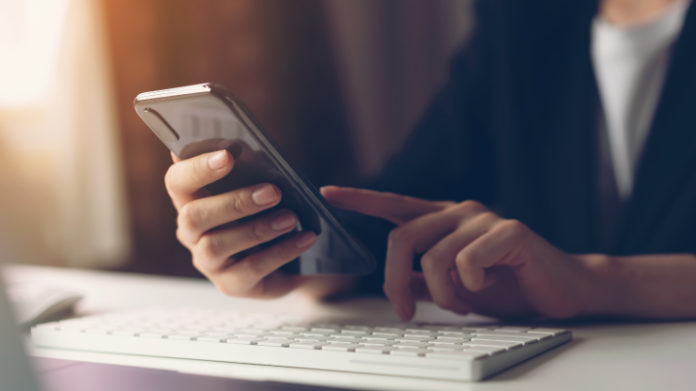 A step forward in the EU against gender-based violence: ending cyber violence against women

One in ten European women has experienced some form of cyber violence since the age of 15. 20 % have experienced cyber sexual harassment, of which 77 % have also experienced at least some form of sexual or physical violence by their intimate partner. We talk about violence against women. Violence which, in a society such as the European one, where more than 90 % of households have access to the internet, necessarily moves to life online and can often increase online.

One only needs to look around us a little more closely to see how online violence affects young people very directly, who use the virtual world not only as a communication tool but also as an increasingly important public space for socialising. A process that has been accelerated by the COVID-19 pandemic and the continuous innovations and technological advances. In Spain, more than 40 % of adolescents have admitted having experienced online harassment.

The continuous flow between violence against women in the online and offline world and the dual direction of the vectors of violence must be recognised and addressed. As is the case in the real world, online attacks often target the most vulnerable, such as migrant or minority women, LGBTIQ + people or women with fewer resources.  But in addition, online stalking can easily become harassment or physical stalking. According to the report, cyber-violence is often used as a means for cyber-trafficking, the trafficking of women with the help of computer networks. Trafficking for sexual exploitation also has a strong online dimension.

In the wake of the pandemic, some trafficking-related activities have moved almost entirely to the internet, including recruitment, the process of promoting these crimes as well as the exploitation itself. Victims are increasingly recruited online and/or sexual images are used without consent in the areas of prostitution and pornography. Sexual extortion can often lead to physical abuse.

Therefore, we need a common European framework for a shared definition that will allow Member States to tackle current and future problems with useful, lasting and, above all, common tools. We need European actions to unify prevention and assistance to victims, we need coordination between states, and we need collaboration with technology companies to be able to combat gender-based cyber-violence effectively. All this can only be done by joining our efforts. I have defended this in plenary and has been supported by a majority of European parliamentary groups.

But for this to happen, gender-based violence has to be a Eurocrime, and yet still is not. Our rights as citizens will be supported by the introduction of gender-based violence as a Eurocrime in Article 83(1) of the Treaty on the Functioning of the European Union, due to its particular gravity and cross-border dimension, as we agreed to ask the European Commission at last September plenary session.

There is an urgent need for specific legal instruments to address and combat all forms of gender-based violence at European Union level, in order to improve the prevention, defence and protection of victims, in the framework of the EU Gender Equality Strategy 2020-2025 and the ratification and implementation of the Istanbul Convention by the European Union. All of this will generate great benefits for society and underpin our European progress in terms of equality and freedom. It is also a commitment made by President von der Leyen in her inauguration speech, a responsibility we have towards European citizens and society as a whole and a debt to the victims. We cannot fail in our efforts to achieve a Europe free of all violence.

Previous article
There will be no peace without women in Afghanistan
Next article
40 years of epidemic: making positive progress in the fight against HIV/AIDS
Share
Facebook
Twitter
WhatsApp
Telegram